TikTok Trainers Want You to Stop Training Front Delts. Is That Wise?

Should you cut them out of your routine? Our fitness experts weigh in.

A simple search for “front delt training” on TikTok leads you down a rabbit hole of trainers providing dedicated clips to attack the muscle group, or arguing that you should avoid training the front deltoid entirely.

Are front raises overrated or should they be a part of your regular regimen? In a 15-second TikTok video, a lot of information can be left unsaid or up to interpretation. Surprisingly, there is some truth to fitness pros advocating to largely abstain from front delt isolation. Here’s why, and three exercises to do instead.

What Are the Front Delts?

The deltoid (or shoulder) muscles are made up of three parts: the anterior (front) deltoid, the lateral (medial) deltoid, and the posterior (back) deltoid.

Why Should You Avoid Training Front Delts?

Your shoulders, specifically your anterior delts, see a lot of action. “You don’t really need to be training your front delts much,” says Tim Liu, CSCS, “since they get so much stimulation from pressing movements.”

In addition to getting worked during presses like shoulder press, incline press, and bench press, your anterior deltoids also assist the chest when completing a pushup, and help stabilize the arm during a bicep curl. Because of this, they’re often an overtrained muscle group.

Since the anterior delts get plenty of attention, it’s best to limit the isolation of this muscle group to reduce the risk of injury. Extra isolation during a front raise could contribute to overuse of the anterior deltoid if your training program is already robust in pressing movements. Plus, this movement pattern leaves a lot of room for rotator cuff tendons to pinch while placing a lot of isometric stress on the wrist and elbow.

All of these issues can be avoided with an exercise like the shoulder press that’s more functional, can handle heavier loads, and provides a more natural movement pattern. The classic front raise isn’t a pattern we typically use in daily life because there are simply better ways to move.

How to Train Shoulders in Your Next Workout

According to Liu, “most people need more lateral and rear delt work to balance things out from an aesthetic and shoulder health perspective.” Instead, focus on exercises that are easier to load and work the entire shoulder.

Beyond that, it’s all up to your fitness goals. “Targeting the front delts might make sense if you need to rehab a shoulder injury or improve the look for aesthetics or competition,” mentions Liu. But if you’re simply training to get strong? Skip it.

If you’re not ready to bypass front deltoid isolation completely, make it the lowest priority in your shoulder training. Remember there are better ways to train the shoulder first. Stick to those and you’ll see better results while paving the way for stronger, healthier shoulders in the long run. 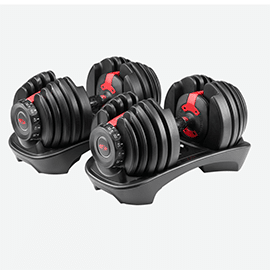 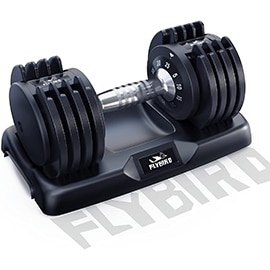 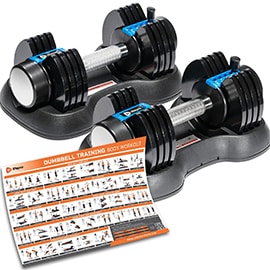 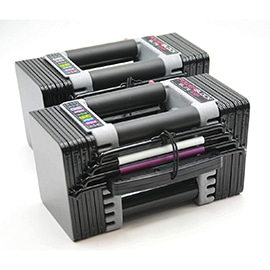 Are Converse All Stars the Holy Grail of Weightlifting Shoes?